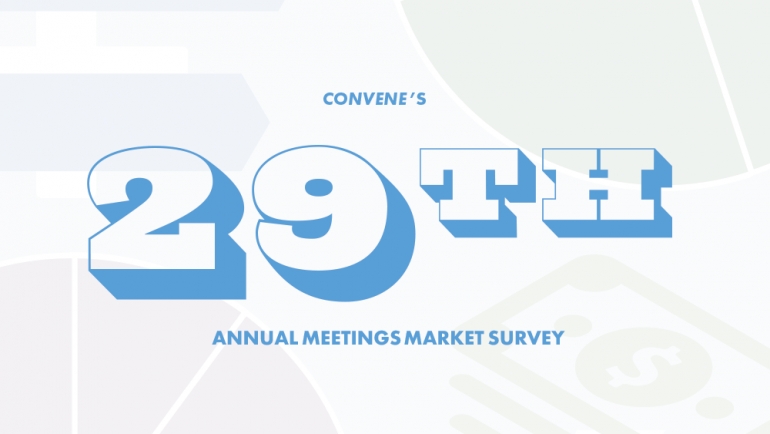 Meeting attendance continued to increase in 2019 as the business events industry experienced yet another year of consecutive growth.

Meeting professionals who participated in Convene magazine’s 29th Meetings Market Survey, reported attendance at their largest meeting grew by four percent in 2019.  Meetings Market Survey results, based on responses from 867 participants, were released by PCMA recently.  “Most survey participants expected continued growth in 2020,” said Convene editor in chief Michelle Russell. “However, when they responded to the survey in November of 2019, there was no hint of the COVID-19 epidemic, the effects of which are now being felt by the global business events industry.”

“While nearly 9 out of 10 respondents reported that it was more difficult for potential registrants to obtain visas in 2019 than 2018,” Russell said, “that might not be the greatest of their challenges when it comes to international attendance in 2020.”

It’s useful to consider the results of the survey as a snapshot of the business events industry at a point in time before the coronavirus outbreak: