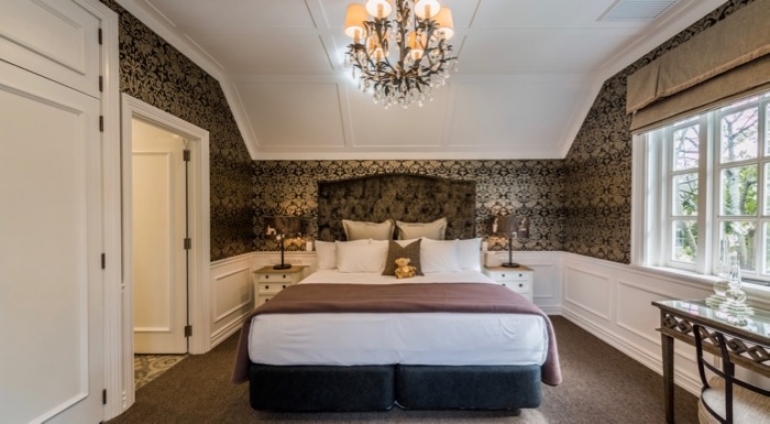 Boutique propertyThe George, the only hotel in Christchurch with a one to one staff to guest ratio, has once again been named New Zealand's Leading Boutique Hotel at the 2018 World Travel Awards, held in Hong Kong on 3 September 2018.

The Residence @ The George was also successful for the third time in winning Australasia’s Leading Luxury Villa category.

'I am delighted that The George has once again been recognised by these prestigious awards,' explains Bruce Garrett, managing director at Brook Serene.

'This is a testament to the whole team who have worked very hard to establish a guest-centric culture, and are truly passionate about delivering outstanding experiences for our guests. Having independent confirmation from the travel community and guests who vote in these awards, indicates that our efforts have been appreciated, and it is truly humbling to realise that The George has now received this recognition for 10 of the past 11 years.'

Voted for by over 150,000 travel agents globally, these awards are considered to be the very highest accolade in the travel industry, so it is no small accomplishment that The George has held this ranking since 2006.

The World Travel Awards were launched 25 years ago to acknowledge and recognise excellence in the travel and tourism industry worldwide.

The George is part of Brook Serene, the leader in managing and developing boutique luxury hotels in New Zealand.

Tweet
More in this category: « Mission to save the Kiwi Marsden Associates expands profile »