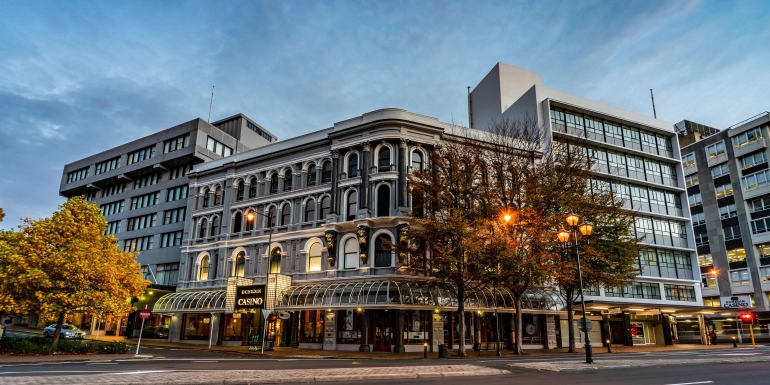 Stimulation of domestic travel and eventsl and opening the border to Australians are the top priorities for hotels to remain open for the next 12 months, according to a new survey.

The second New Zealand Hotel Market Sentiment Survey was undertaken by Horwath HTL and Tourism Industry Aotearoa to examine how the COVID-19 pandemic is affecting hoteliers’ outlook for the New Zealand hotel market in general and their hotel in particular. 110 hoteliers responded to the survey which was carried out between 23-29 June 2020 (prior to yesterday’s announcement that the Asia-Pacific Economic Cooperation (APEC) summit will be hosted virtually). The first survey was conducted in early May.

The survey was released at a webinar for the New Zealand hotel sector this morning. The webinar was held in place of the annual New Zealand Hotel Conference and Awards, which had been planned for 1-2 July 2020.

Overall hotel business confidence has dropped from -64% in May to -72%.

“It is interesting to note that while overall business confidence has dropped, the severity of the negative sentiment appears to have moderated. In other words, more people are feeling negative about the outlook, but the outlook is not as strongly negative as previously thought,” Horwath HTL director Wim Ruepert says.

Several speakers at the webinar noted that hotels were playing a critical role in supporting New Zealand’s response to COVID-19.

Survey respondents gave the Government a pass mark (6.3 out of 10) for handling the COVID-19 pandemic but many believe it needs to do more to support the hotel sector.

“In particular, they want to see more stimulation of domestic travel (85%), and 50% say the borders to Australia must be opened by September at the latest if they are to remain open for the next 12 months,” TIA hotel sector manager Sally Attfield says.

Anticipation of the trans-Tasman bubble means the outlook for total loss of employment in the hotel sector is a little less severe than it was in May, with the average loss of employment now expected to be approximately 50%, down from 56% in May.

“The Government wage subsidy has helped protect some jobs but hoteliers, along with other tourism operators, need to know as soon as possible whether that will be extended so they can plan their workforce needs,” Attfield says.