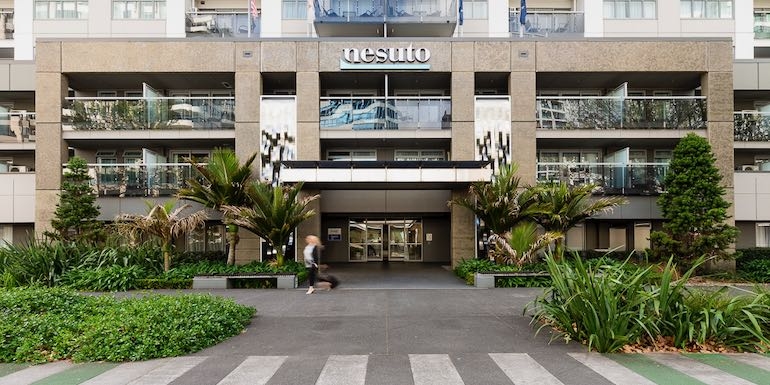 The project saw the apartment rooms and hotel room’s inventory increase by almost 50% to 224 keys, comprised of 70 renovated one and two-bedroom apartments, 30 renovated studios and 144 new-build hotel rooms. The lobby and food and beverage offering have also been completely revamped.

To oversee the property and lead the team, Nesuto has appointed Richard Gamlin to the role of general manager. He has extensive hotel experience with brands including Hilton Hotels & Resorts, DoubleTree by Hilton and Amari. He was most recently general manager at Taal Vista Hotel in Tagaytay City in the Philippines.

Tweet
More in this category: « New Conference Centre for Waitangi Treaty Grounds Cosa Hotel Opens In Christchurch »
back to top