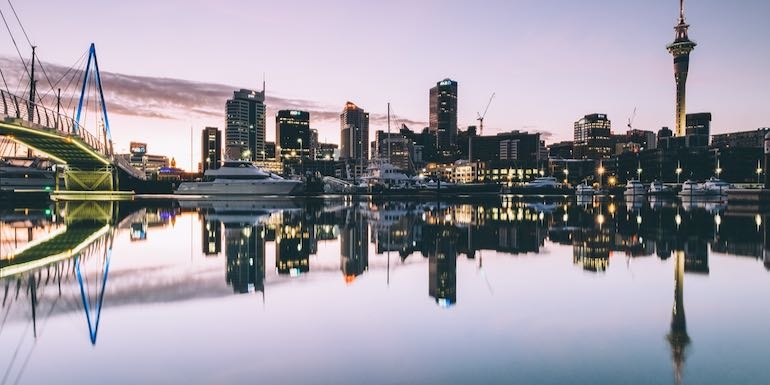 ATEED and RFA to merge

The process to merge both organisations will now begin, with a targeted ‘go-live’ date of 1 December 2020.

As the Council report on the merger says, the merged entity will undertake all the current functions and activities of RFA and ATEED. This means RFA’s business units, venues, events and programming will operate as usual (taking into account Covid and border restrictions).

"I would like to reassure all our partners and stakeholders that all current agreements for programmes, events, exhibitions and projects that are underway remain in place. Our staff will continue to work with you to enrich the lives of Aucklanders." says Chris Brooks, chief executive of RFA.

"Any potential changes to our new merged organisation’s functions, activities and service levels would be considered as part of Council’s process to finalise the new Long-Term Plan next year. "

"RFA’s board and leadership team fully support the final decision made by elected members; and we are excited about the potential of our combined agency to deliver even greater outcomes for Auckland." he says.

Tweet
More in this category: « BIG win for OneNineFive APEC 2021 goes virtual »
back to top