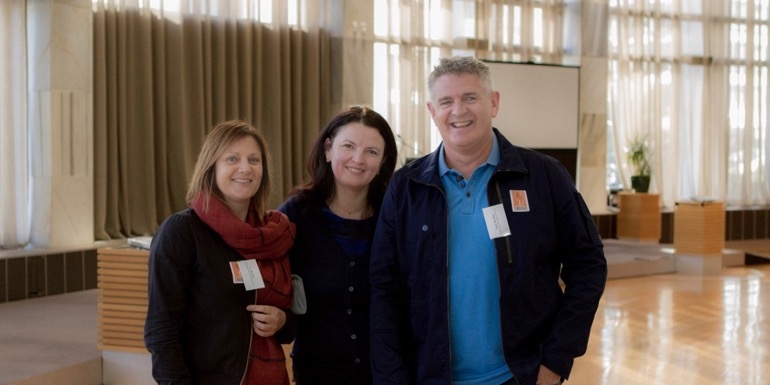 The open day was well supported by local clients and Wellington’s meetings and events industry representatives. Attendees voiced their excitement about the new possibility of holding their next event at one of Parliament’s venues, without requiring sponsorship from an MP as historically was the case.

He says that in addition to Te Papa Venues’ overall value for money offering, its passion for excellent customer service stood out.

'Te Papa Venues are uniquely qualified to provide services to Parliament, given their extensive experience at Te Papa, catering to a high volume of visitors, while also managing multiple cafés and a large number of significant events. They’ll soon be feeding visitors to Wellington’s top two tourist destinations.'

Previously only accessible to the parliamentary community, Bellamys by Logan Brown is now open to anyone wishing to experience this historical place. The restaurant is located on the third level within Parliament’s executive wing, making it a must-do-destination while in Wellington.