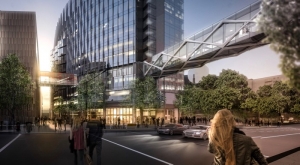 Auckland has secured the bid to host the world’s most significant library and information congress in 2020. 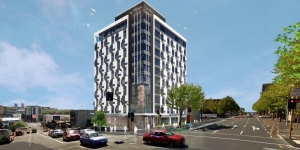 Sudima Hotels has announced it will build a new $65 million hotel in Auckland CBD. 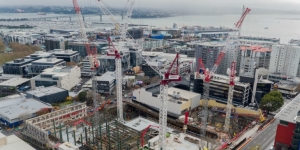 Open for business in 2019, the New Zealand International Convention Centre is starting to take shape.

More than 2300 ton of steel has been erected so far, out of approximately 8000 ton in total,  and 2/3rd of the exhibition floor steel is in place. 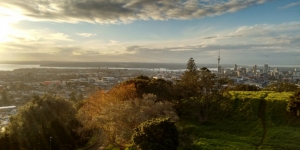 The congress will take place in 2020 over five days, and is expected to contribute an estimated $4.25 million to the Auckland economy. Auckland Convention Bureau – a division of Auckland Tourism, Events & Economic Development (ATEED) – with support from Tourism New Zealand, worked with the New Zealand Institute of Food Science and Technology (NZIFST) to secure the bid. IUFoST supports programmes and projects to increase the safety and security of the world’s food supply.

Anne Scott, NZIFST President, says the hosting body had wanted to bid to host this event for some time but had not had the resources to do it previously.

‘We were very excited when Tourism New Zealand and ACB came forward and said they could provide funding through the Conference Assistance Programme to fund the bid. Without their support we would never had bid,’ she says.