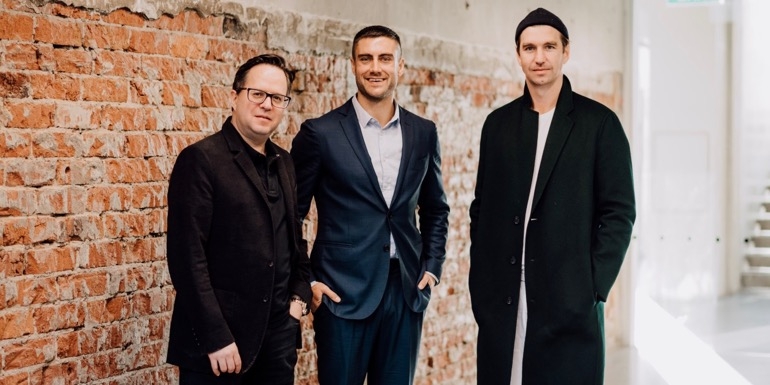 Experiential agency George P. Johnson (GPJ) has expanded its network with the opening of a dedicated Auckland office.

‘GPJ New Zealand offers experiential services that can live online, on devices or in the physical world,’ explains Kljakovic. ‘We’re strategists, experience designers, creative thinkers, event production experts, data scientists and logistics specialists – all in one agency. In 2018, GPJ was named among Australia and New Zealand’s Most Innovative Companies by The Australian Financial Review and took home Campaign Asia’s Experiential Marketing Agency of the Year ANZ.

GPJ has seen strong growth and momentum in its ANZ operations and in regional and global clients visiting and doing business in NZ. The opening of the new International Convention Centre in Auckland and an’ impressive roster of international sporting and political events slated for NZ will create even more opportunities for GPJ, our clients and the country to shine on the domestic and world stage.’

Tweet
More in this category: « Event organisers party at CINZ MEETINGS 2019 gala farewell Mentorship and emerging talent programmes go from strength to strength »
back to top