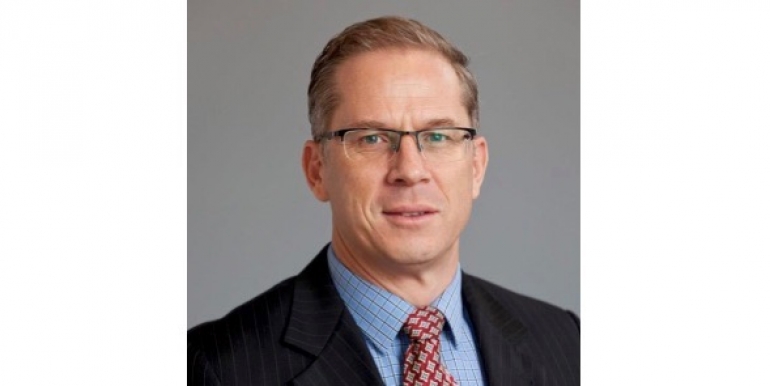 Rydges Wellington is excited to announce the appointment of Marcus Keenan as Hotel Manager reporting directly to Simon White. Keenan is no stranger to New Zealand hotel management having joined Rydges from his General Manager position at Heritage Auckland, where he had been with since April 2014.

Prior to joining Heritage Auckland, he spent 4 months as Acting Resident Manager at Heritage Christchurch, after its post-earthquake reopening. Keenan has also worked in Rotorua for 8 years, as General Manager of the Heritage Rotorua, and he took the lead in rebranding the hotel to a Holiday Inn in 2011. Keenan has also spent 3 years working at hotels in the United Kingdom.

White adds, “Marcus has extensive experience managing the day to day performance of the hotel operation, including the mentoring and coaching of senior management. He has also managedhotels with large conference facilities and food and beverage outlets.”

Keenan has been involved in several boards, including chair of the New Zealand Hotel Council (Rotorua Region) and a member of their National Board for several years. His qualifications include hospitality operational management and business studies from the prestigious London City of Guilds

Having worked in most of the main tourist destinations throughout New Zealand, Keenan is looking forward to working in the capital and joining the EVENT group as the Hotel Manager for Rydges Wellington.

In starting the new appointment Keenan comments, “I look forward to this next chapter in my career working at Rydges Wellington. The hotel is ideally positioned amid the pulse of the vibrant capital, not to mention their multi award-winning restaurant Portlander.”

Keenan is preceded by Chad Johnston who was recently appointed as the General Manager for Rydges Wellington Airport.

Tweet
More in this category: « Cinz reappoints board chair Tony Gardner Wood to Rydges Wellington Airport »
back to top