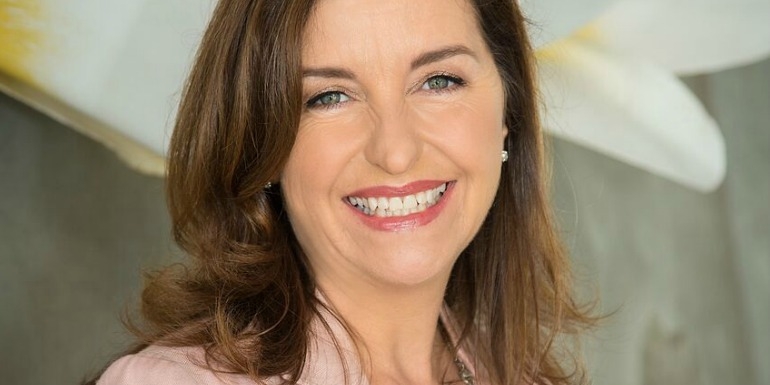 Karyn Spencer has stepped into the role of chief operating officer at Vodafone Events Centre.

Richard Jeffery, CEO for the multi-faceted complex, says Spencer was promoted to the position because she was undoubtedly the best person for the job.

‘The structure of the organisation has grown with the addition of Vector Wero Whitewater Park and Sir Noel Robinson Conference Centre, and we needed continuity of operational culture,’ he says.

When Spencer became Vodafone Events Centre sales manager in 2012, she had worked with Jeffery in the past and already understood the principles of Manukau’s visionary town hall.

‘When it was under construction in 2004 I put on a hard hat and visited the site, and stayed in touch over the years, which meant I knew the venue well,’ Spencer says.

In April, a significant coup for Spencer was securing the expo for meeting and conference co-ordinators, Convene 2017, at Vodafone Events Centre.

‘People habitually look to central Auckland for expo and conference venues but our location is accessible from all transport routes and Vector Wero Whitewater Park is a dramatic point of difference,’ she says.

Convene 2017 was an outstanding success and will be hosted at Vodafone Events Centre again in 2018.

The COO position was newly created to manage the growth of diverse elements of the centre, which is overseen by Second Nature Charitable Trust. Spencer recognises her promotion to senior management makes her a role model for women in business and she is determined to support her unique team. Her aim is for all staff members to be fully engaged, fully committed and fully delivering to clients.