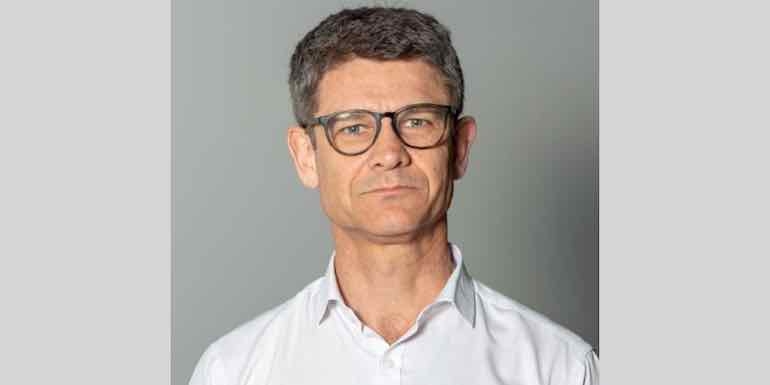 Data from New Zealand's largest and longest running hotel benchmarking programme shows the devastating impact of the pandemic on hotel revenues, with overall room income in 2020 falling by 40%.

“Nationally, average hotel occupancy had sat at around 80% since 2016, until the COVID-19 pandemic hit and our borders were closed.

“Average occupancy in 2020 barely made it to 50%. The average rate for a hotel room also slipped, and these combined factors resulted in a 40% fall in the average revenue per available room (RevPAR) to just $91.17.

“At those revenue levels, the majority of hotels which remained open in 2020 were operating at a loss.”

Roberts says hotels are grateful for the support of domestic visitors along with business and government guests. ”However, many will be relying on at least a partial opening of the borders to be able to return to profitability.”

Tweet
More in this category: « Hosted buyers sign up for MEETINGS 2021 CINZ calls on Government support »
back to top