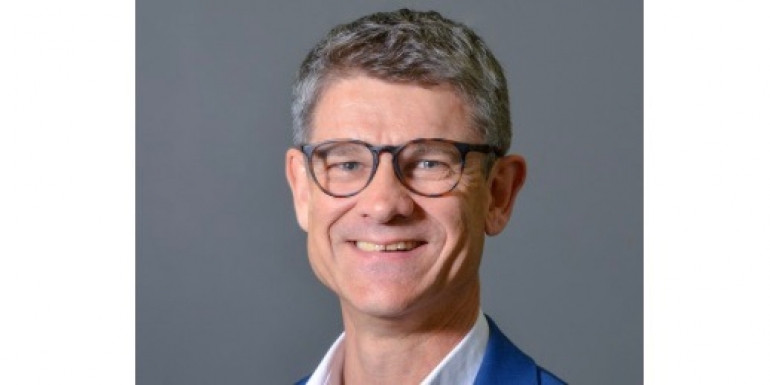 New statistics from TIA’s 190 member hotels show the average national occupancy level was 79%[1], the same rate as in 2018. The only region to record a small growth (+2%, to 69%) was Central Park, which covers Taupō, Hawke’s Bay-Te Matau-a-Māui and Gisborne-Tairāwhiti.

Auckland-Tamaki-Makaurau hotels reported a small drop of 1% to 82%, the lowest occupancy in the city for the last five years. This was partly due to a drop in air crew room nights reflecting a small reduction in air capacity out of Auckland Airport.

“These figures confirm that the recent spectacular growth of our visitor economy has come to an end,” TIA Chief Executive Chris Roberts says.

“Along with flat occupancy, the average hotel rate was slightly down at the national level[2]. No growth in hotel income will eventually impact on employment and reinvestment. The challenge will be compounded by new hotels that are due to open around the country, with more than 1200 new rooms expected to become available in Auckland alone by the end of 2020.”

Across New Zealand, three-star hotels were the only star band to record occupancy growth in 2019.

With no new major events scheduled in New Zealand this year, hoteliers are not expecting to see any significant improvement in their bottom line, Mr Roberts says. In 2021, New Zealand will host the America’s Cup and APEC but the impact of these events will be felt less in regional New Zealand.

With the end of the government’s Commercial Accommodation Monitor last year, TIA’s monthly hotel statistics are now the best measure available of what is happening in our valuable hotel sector. TIA is looking forward to an announcement shortly from the Ministry of Business, Innovation and Employment about what is planned to replace the CAM, Mr Roberts says.

Tweet
More in this category: « NZ’s service industry crisis Growing old together »
back to top