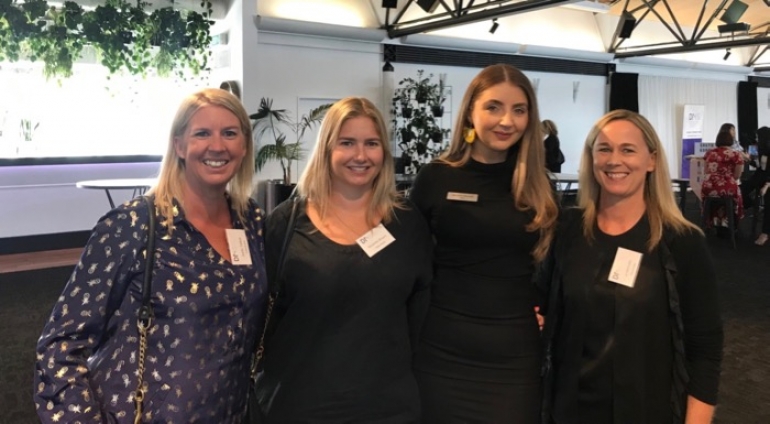 Put on by Destination Marketing Services (DMS), the event showcased 19 operators from around the world and offered up five travel prizes.

'The trend was always very much wherever Air New Zealand flew, that was where the Kiwi clients were driven towards.

'However, in the past year we’ve really seen a shift in that where the New Zealand market has really wanted to go further abroad and travel to those destinations where they haven’t been and they haven’t had that direct access before.'

Unsurprisingly last year the biggest selling destination was Japan, with the lead up to the 2019 Rugby World Cup. It's the first time a destination has overtaken Bali in the Asia region.

Fernandez says a lot of groups are using sporting events or larger tradeshows within their industry across the world and then tacking on their own business content to create a dynamic conference and incentive programme.

Fernandez says there is also a trend toward an increasing value of programmes.

​'Three years ago we were still struggling because budgets weren’t quite where we needed them to be but over the last two years we’ve seen that lift a lot particularly out of New Zealand.'