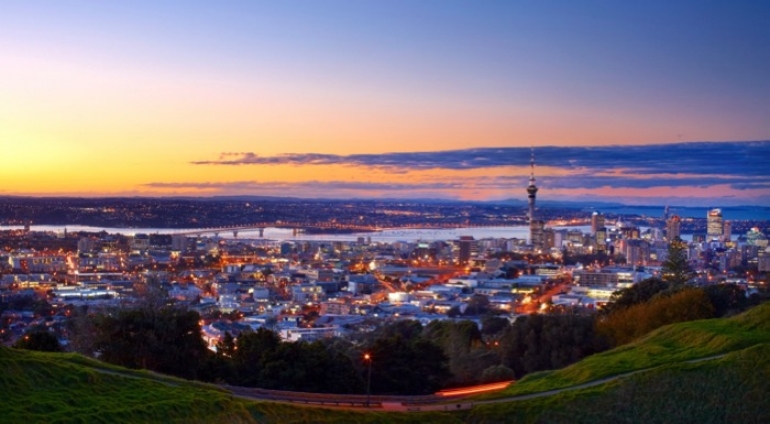 New Zealand’s venues, hotels and city infrastructure developments will be making a big showing at this year’s AIME in Melbourne next week.

Conventions & Incentives New Zealand (CINZ) chief executive, Sue Sullivan says billions of dollars are being pumped into our two largest cities and the results are now starting to show.

'Auckland and Christchurch are well underway with new convention centres putting us high on the consideration list for international conference organisers,' she says.

Key suppliers from across New Zealand will be joining CINZ and Tourism New Zealand on stand at AIME.

Auckland Convention Bureau, the New Zealand International Convention Centre (NZICC) and Te Pae Christchurch have all expanded their stand spaces this year, to reflect their increased profiles on the international stage.

Exhibiting for the first time at AIME, Sudima Hotels is doubling its New Zealand portfolio in the next 18 months to six hotels, including three new-build properties currently under construction in Christchurch City, Auckland City and Kaikōura.

The Sudima Auckland City location offers 197 new rooms directly beside NZICC. Sudima Christchurch City will be within easy walking distance to Christchurch Town Hall and Te Pae. Sudima Kaikōura will be the largest hotel and conference venue in this coastal South Island hotspot, and the first new build hotel there in many years.

New Zealand’s style of hosting – manaakitanga – will be front and centre at AIME, with Tourism New Zealand’s Korero and Kai table as the stand’s centrepiece, right opposite the AIME Exchange. Cloudy Bay wine will be served to delegates both afternoons of the event.

Hosted buyers will be invited to apply for CINZ MEETINGS 2019 in Auckland this May. Copies of the new 2019 CINZ New Zealand Event Planners’ Guide will be on the 100% Pure New Zealand stand too, and also available online.