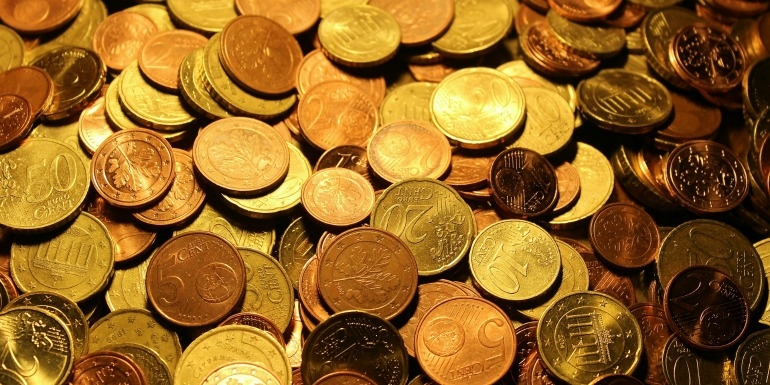 Business events raking it in

The events were secured by Tourism New Zealand and industry over the last four years and will bring nearly 100,000 people to the country, the organisation says.

In Budget 2013 the government invested $34 million with Tourism New Zealand for the purpose of attracting meetings, incentives and conferences.

‘We are really pleased with the significant return on investment we have made with the support of the New Zealand business events industry,” says René de Monchy, director trade, PR and major events.

de Monchy says New Zealand is performing extremely well as an attractive and unique business events destination. The estimated value from all conferences bid for and won in the current financial year to date is $39.7 million. Plus an expected $33 million from secured incentive business.

‘The New Zealand industry has a reputation for working together to create memorable events that international events organisers want, and delegates want to attend. It’s this approach that sets us apart and is winning bids on the global stage,’ he says.

‘Business Events deliver a variety of benefits that support our work to spread visitation across the year and into the regions.’