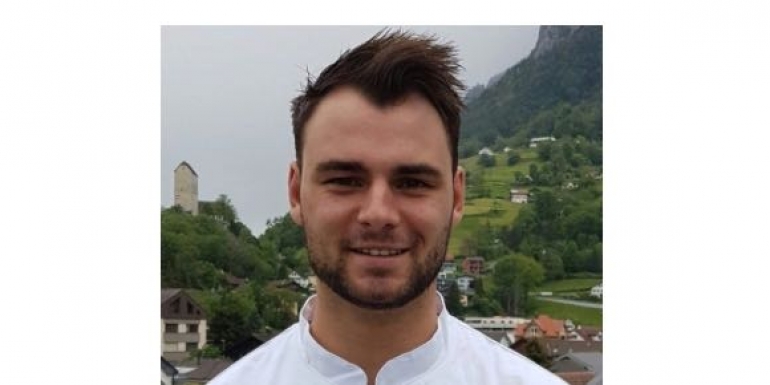 Top chef turns up at Trocadero

Trocadero Restaurant and Bar welcomed chef Andreas Pfyl to lead its kitchen brigade. A recent and somewhat untimely returnee from Dubai, Andreas says he “Is thrilled to be back in the best place in the world,” and looks forward to re-opening next week.

A proud Swiss-Kiwi, Andreas grew up between Dunedin and Queenstown and embarked on his culinary career by returning to his paternal home of Switzerland where he trained and began cooking in a five-star hotel. Following his formative years, Andreas returned to New Zealand and took up a sous chef position at world-renowned Blanket Bay Lodge.

The lure of Europe once again beckoned with the opportunity to chef at the two starred Michelin restaurant, Hangar-7 in Austria’s Salzburg which is equally renowned for its ownership by Red Bull. Here Andreas was immersed in a dynamic food scene with a stellar menu that changed monthly and was the inspiration of television series and cookbooks. From the kitchens of Europe, Andreas followed the stars to the Middle East where he took up a position with the Jumeirah Group and worked as a sous chef in the kitchens of its world-class hotels.

The untimely and far reaching events of a global pandemic brought with it a re-evaluation of place and purpose, which for Andreas meant there was “No place like home,” and in July, made the return back to New Zealand. A short filler stint back at Blanket Bay was the ultimate reacquaintance with home before seeking a permanent place to make his mark.

Located across from the Auckland Town Hall, it is not the first time that the name 'Trocadero' has hung on the corner of Airedale and Queen Streets. In Auckland's swinging heyday, the Trocadero Supper Lounge was a jazz and supper club complete with music and dancing. Today’s Trocadero Restaurant and Bar swings to a more modern beat and presents a sophisticated dining and cocktail experience that is a first for its ‘midtown’ locale. Pre or post-concert and theatre-goers will also find an intimate retreat from the Queen Street crowd and an exciting array of cocktails and mocktails together with a selection of regional fine wines and craft beers. 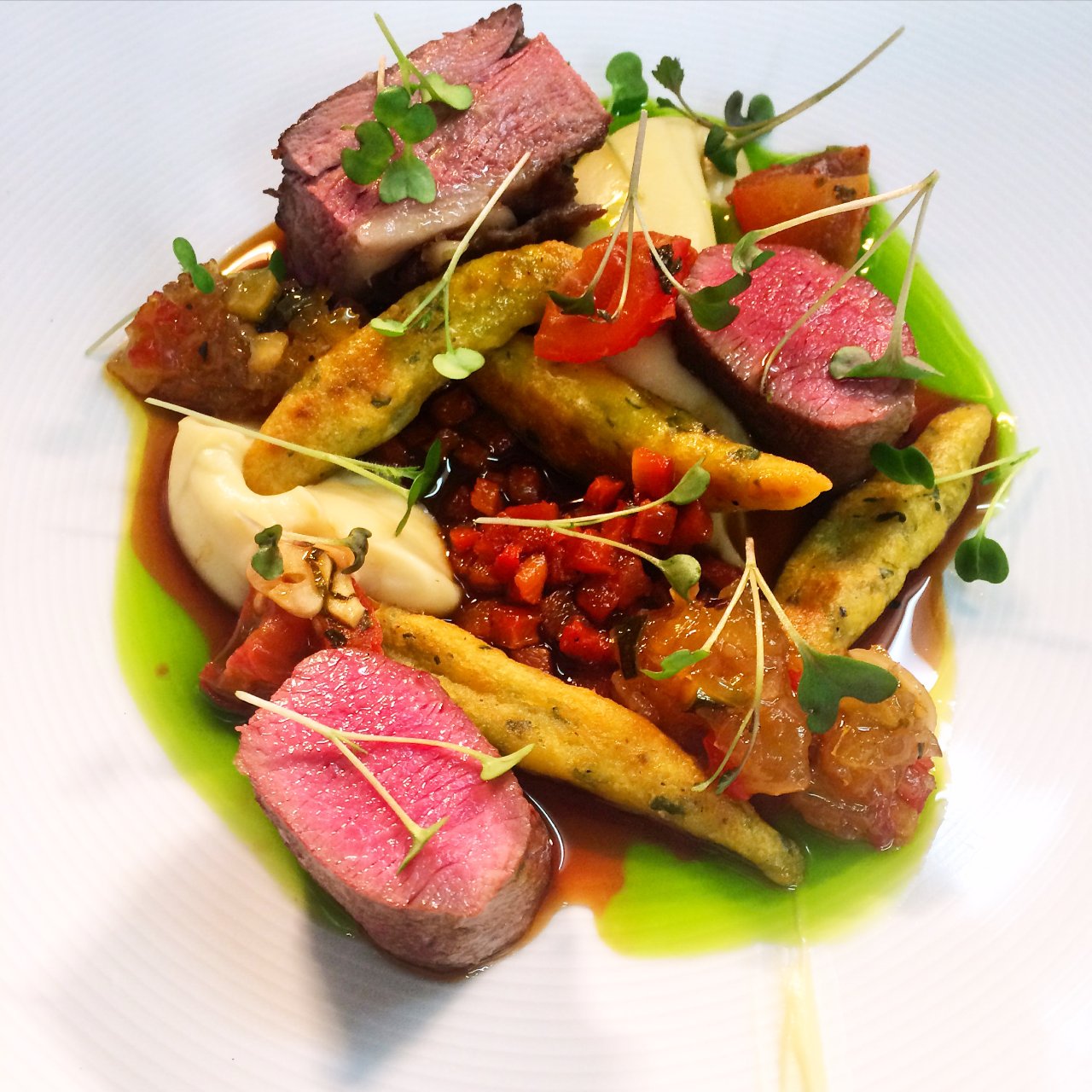