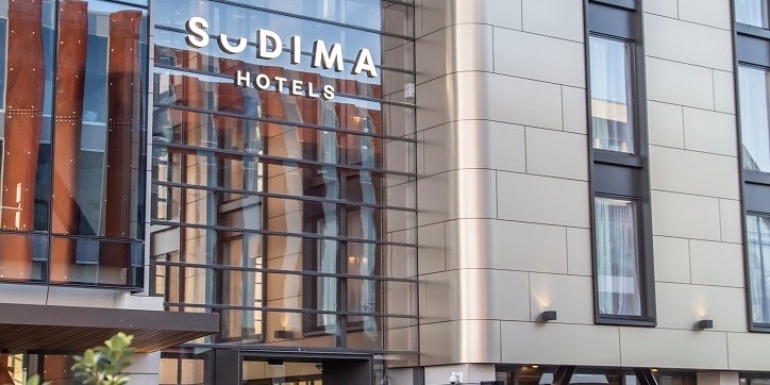 A New Zealand hotel group that is excelling as an employer and in environmental sustainability is the winner of the tourism industry’s highest accolade, the Air New Zealand Supreme Tourism Award.

Sudima Hotels were also named as the winners of the Tourism Talent Employer of Choice Award and the Enviro-Mark Solutions Environmental Award at a gala dinner in Christchurch this evening (Thursday 24 October). The event was attended by more than 430 industry leaders and supporters.

The Awards judges said Sudima is getting better all the time, with a broad range of superb initiatives that are making a difference to the business, the environment and the wider community.

Starting as a family business, Sudima has expanded rapidly, with four properties in Auckland, Rotorua and Christchurch, including the recently opened Sudima Christchurch City. Two more will open in Auckland City and Kaikōura in 2020.

Sudima actively strives to reduce its environmental footprint, and ensure it is inclusive and welcoming of all guests and staff, whatever their background or needs. Its properties are designed to be accessible to all, regardless of physical ability.

Sudima was the first hotel group in New Zealand to be awarded a carboNZero certification. Its environmental efforts extend to its suppliers, who are selected for their commitment to sustainability.

“The judges described Sudima CEO Sudesh Jhunjhnuwala as a visionary in his people approach which is best summed up as ‘look after your people and they look after your business’. The results are showing in Sudima’s exceptionally strong staff retention rates,” Mr Roberts says.

Sudima Hotels receives a prize valued at over $20,000, including $10,000 international air travel and a full-page advertisement in Air New Zealand’s Kia Ora magazine.

Watch this interview with Sudima’s Director of Hotels, Les Morgan, where he discusses how the business values its people.

Mr Roberts says this year’s Awards were extremely competitive, a reflection of a thriving industry that is providing economic, environmental and social benefits to New Zealanders and Aotearoa.

More than 110 tourism businesses and individuals entered the awards. They were whittled down to 37 finalists from around New Zealand.

“It’s pleasing to see the focus our business winners are putting on environmental and host community sustainability, as well as financial performance,” Mr Roberts says.

He thanked the Awards Partners, Air New Zealand and the Ministry of Business, Innovation and Employment for their generous support.

Tweet
More in this category: « New Direction for Waitakere Estate Seven Awards for Hotel Grand Windsor »
back to top