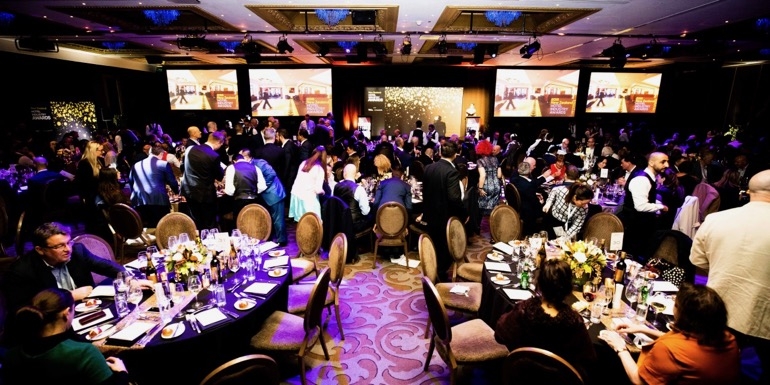 Outstanding hotel personnel from Arrowtown to Auckland have been named as finalists in the 2019 New Zealand Hotel Industry Awards.

These prestigious awards celebrate the achievements of the exceptional individuals who work in New Zealand hotels in roles ranging from front office services to general manager, as well as a hotel with an outstanding environmental initiative. 39 finalists are competing for this year’s Hotel Industry Awards across 13 categories.

A new category has been introduced in 2019 with the Hotel Industry Technology Employee of the Year, recognising someone who has made an exceptional contribution in championing a technology project that has led to increased guest satisfaction and operational efficiency.

Sally Attfield, hotel sector manager at Tourism Industry Aotearoa, says the New Zealand Hotel Industry Awards are unique in rewarding the efforts of those filling key hotel roles. “There are numerous award programmes that recognise incredible hotels but we aim to celebrate the people who are vital to delivering outstanding guest experiences.

We also want to showcase the wide range of exciting career options available in the hotel sector,”  Attfield says. Horwath HTL director Stephen Hamilton says the New Zealand Hotel Industry Awards are going from strength to strength. “The competition is fierce this year, with entries from hotels around the country. Our judges found it incredibly hard to narrow down the entrants in several categories to just three or four finalists,” Hamilton says.

The awards are judged by industry experts. The winners will be announced at a Gala Dinner at Cordis, Auckland on 20 June. The dinner will cap off the 2019 New Zealand Hotel Industry Conference, co-hosted by TIA and Horwath HTL. Dinner tickets and conference registrations are available at nzhotelconference.com

Hotel Industry Concierge of the Year

Hotel Industry Food and Beverage Employee of the Year

Horwath HTL is a consulting firm specialising in the hotel, tourism, and leisure industries, providing specialist consulting services to a wide range of private sector clients and public sector stakeholders, including developers, investors, funders, owners, and operators. Horwath HTL is affiliated with Crowe

Global, a network of more than 140 independent accounting and advisory services firms with 560 offices in more than 100 countries.