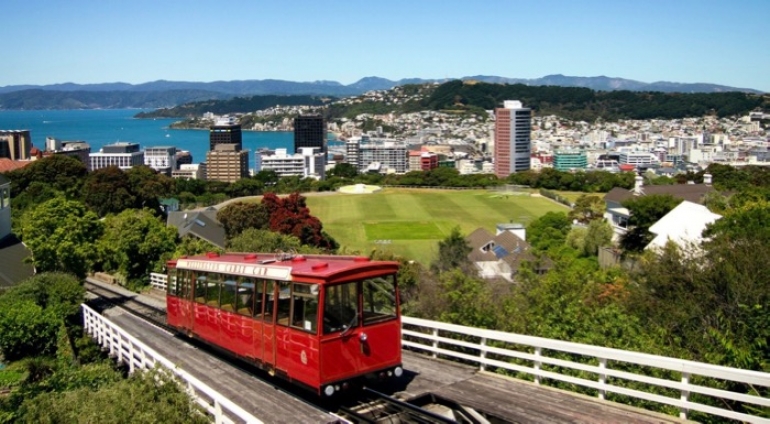 Wellington City Council has given the green light for the new Wellington Conference and Exhibition Centre (WCEC).

Construction on the 18,000 square metre (sqm) CEC, which features 10,000sqm of dedicated convention space spread across its top two floors and a 1,650sqm ground-floor exhibition gallery to accommodate touring exhibitions, is set to start next year.

'Wellington has always been competitive with the conference venues available in the city but the WCEC will take things to a new level. It will enable the city to not only retain its current share of conferences but also put in bids for larger international conferences that would simply have been too big for existing venues. It will put us on an equal footing with Auckland and Christchurch who both have conference venues under construction, and the Australian market where all major cities have purpose-built convention facilities.

'It will also allow Wellington’s core performance venues such as the Opera House and Michael Fowler Centre to focus entirely on performance events. This will help increase the number and variety of live concerts and shows being staged in Wellington.'

Perks says the business events market is currently worth around $240 million to the city and is among the most lucrative within Wellington’s tourism portfolio.

'Add in the fact that the exhibition space is expected to attract over 272,000 annual visitors, generating an additional $3.8 million in direct visitor spend in Wellington, and it’s easy to see the value the WCEC will bring to Wellington.'

'International business events deliver a range of benefits beyond the significant economic contributions they provide to the local economy. They have the potential to generate long-lasting positive social change in our communities through the expert knowledge delegates bring with them and they allow Kiwis to share their expertise and knowledge too.

'The introduction of a large-scale conference venue for Wellington means these benefits will be absorbed across the region for years to come.'

The WCEC has been designed by Wellington-based Studio Pacific Architecture. Principal architect Daryl Calder says the design draws its inspiration from many sources including Wellington’s harbour, its famed wild weather, hilly landscape and Maori mythology, particularly Te Ūpoko-o-te-Ika-a-Māui (Maui’s head of the fish).

'The building’s glass cladding emphasises the shimmering, sinewy skin which changes in transparency throughout the day as it reflects Wellington’s variable weather. What also makes it a distinctly Wellington building is the use of raw and natural earthy tones, materials and colours throughout. It’s a building designed for Wellington that celebrates its location and context.'