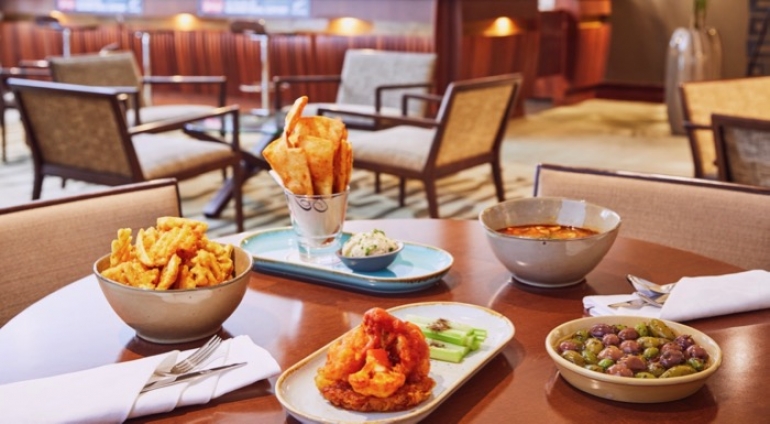 The certification is the only one of its kind in New Zealand.

It involved a stringent and independent audit of every ingredient in the hotel’s Hectors restaurant plant-based menu range.

‘It took weeks of research to conduct a detailed examination of our suppliers’ ingredients that go into our vegan menus,’ says executive chef Gerrard O’Keefe.

The thoroughness of the New Zealand Vegetarian Society process proved a great discipline and their support is hard-earned, so it’s a huge honour to be the first restaurant to achieve their accreditation.’

Heritage Auckland began offering plant-based menu items in both its lobby cafe and Hectors restaurant in 2011.

The hotel has a regular ‘The Creative Kitchen – Meat Free Monday’ menu with new seasonal plant-based dishes each week.

Hectors restaurant is open seven days and welcomes both in-house guests and casual diners and caters plant-based menus for conferences and weddings upon request.

A six-course plant-based meal will be available on Christmas Day. (Bookings are essential).