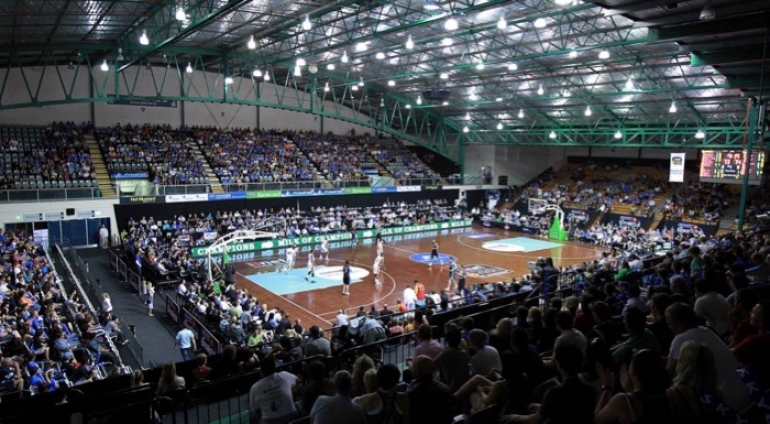 Stadium chief executive Brian Blake says he is excited at what the new partnership will mean for the newly renamed Eventfinda Stadium in the future.

'We have a major refurbishment programme underway that includes a move back into the live concert market, and we’re thrilled to have Eventfinda on board for that journey. NSEC (Eventfinda Stadium) was Auckland’s original indoor venue and we are now returning to those roots.'

For over 25 years the 4,750-seat stadium has been home to some of New Zealand’s most memorable concerts and sporting events, from artists as diverse as Bob Dylan, Sting, Green Day and Van Halen, to the Silver Ferns and NBL championship-winning Breakers. The venue has been a key part of Auckland’s entertainment landscape since 1992.

'Eventfinda has established itself as one of the most preferred ticket agencies in New Zealand, and a number of our larger clients are either already using the system or are keen to use it in the future,' says Blake.

'They also recognise the importance of community to the operation of facilities such as indoor arenas, and as one of only two New Zealand owned and operated ticketing agencies, our partnership is a true reflection of this shared value as we have always been an avid supporter of homegrown initiatives.'

Eventfinda is New Zealand based, with offices in Auckland and Melbourne and prides itself on being New Zealand’s largest events marketplace with over 50,000 events published by the industry each year.

The ticketing technology firm continuously innovates by developing and releasing new services to improve the event experience for venues, promoters and attendees. A key component of Eventfinda's success in the event marketplace is the recognition of the importance of locally based support teams, in-house development and dedicated event management professionals.

'We’re both humbled and delighted to embark on this partnership with Auckland’s original indoor venue. Eventfinda exists to connect people through live experiences, by empowering everyone in the events ecosystem in which venues play a central role. Eventfinda Stadium has ambitious plans as it looks toward the future and we’re excited to be part of the story.'