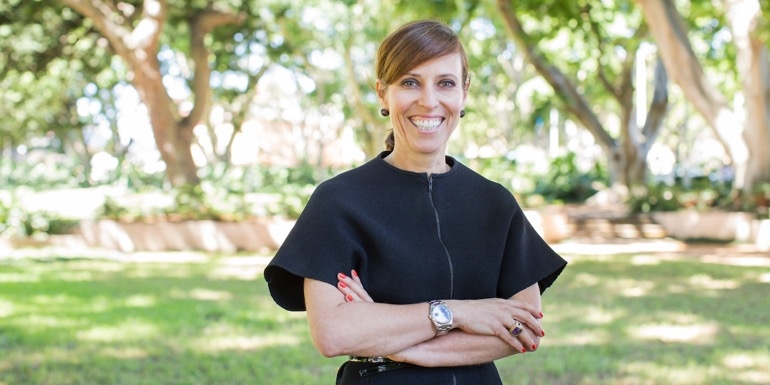 It's been a long time since Tourism Australia as a body was responsible for the domestic market, but the twin calamities of the astonishing bushfires followed by the COV19 virus has dragged the bureau back into the domestic fray.

However, The federal government is allocating AUD76 million from its AUD2 billion bushfire recovery fund in a push to revive Australia's tourism sector. A pre-emptive Event Here This Year campaign encouraging domestic decision-makers to choose Australia for their events, conferences, incentives and exhibitions rather than going abroad, has also been put into place. Business Events has leverage of a lot of that funding and will be looking at ramping up key activities.

In regard to the New Zealand market, Lion is not expecting a fall-off in conference and event traffic, saying Kiwis have a good understanding of the bushfire scenario and an accurate reality check about Australia. It is a key challenge to attract the New Zealand market, she says as buyers already know Australia so incredibly well. “New Zealand buyers are so mature,” she says, “and often more savvy about this country than Australians. But that also makes New Zealand a tough market – you can’t do the big hero big ticket, impact driven, mass targeted campaigns; you have to go deeper than that because Kiwis already know that scenario and are looking for something more.

Presentations to the Kiwi market need to be more targeted; our approach to this arena is very different to our other markets.” “Where we can compete against other markets New Zealanders might be eyeing up, is in a tactical way; we have a complete lack of barriers in time and distance and we all know that while Kiwis are happy to travel far and wide, they don’t like to muck around en-route. Australia is quick and easy to get to”.

In the meantime Lion said she would like to acknowledge and thank New Zealand for our support during the fires in all areas of that unmitigated disaster.