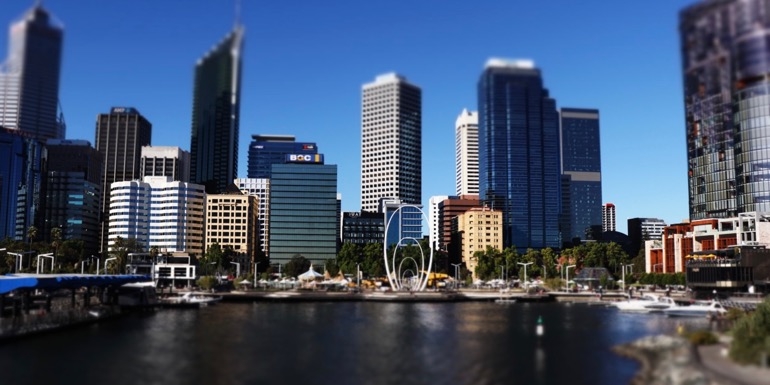 After 48 years of being the Perth Convention Centre the bureau has changed its name to Business Events Perth reflecting not only a new identity but a ‘re-energised strategy to lure events and conferences to Western Australia.

Tweet
More in this category: « Canberra Meeting Planners Guide 2020 launches at AIME The power of seven »
back to top