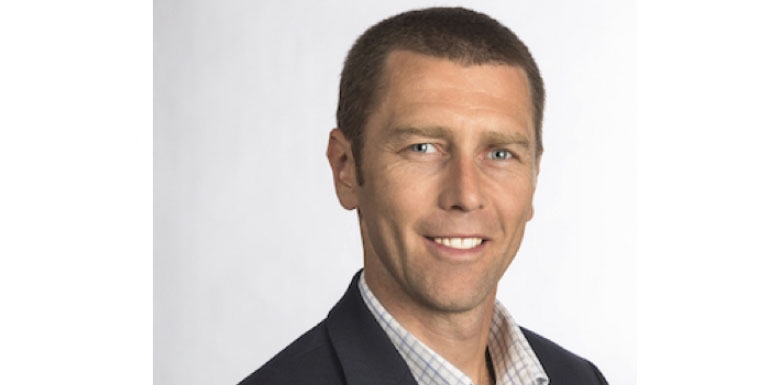 New executive line up for the AACB

With the unanimous support of its Board, the Association of Australian Convention Bureaux (AACB) is pleased to announce the appointment of Michael Matthews, CEO of the Canberra Convention Bureau, as its new President.

Matthews says, 'I thank the Board for their support and plan to continue the great work that has already been achieved, noting a united vision for the future.'AACB and the network that it represents has a powerful voice in raising the profile of the business events industry as a vital economic driver for Australia – a message that must continue to be prosecuted in the lead up to the federal election.'

Following the recent resignation of Karen Bolinger from the Melbourne Convention Bureau and therefore her positions as director and president of the AACB, the Association has restructured its leadership team.

Matthews is joined on the Executive by; Damien Kitto, ceo of the Adelaide Convention Bureau as vice president, Brett Fraser, ceo of Brisbane Marketing, steps into the role of Treasurer, and Lyn Lewis-Smith, ceo of BESydney, as Immediate Past President.

AACB ceo Andrew Hiebl stated, 'On behalf of our members, we would like to thank Karen for her leadership as part of the AACB over the last 7.5 years, during which she has held the positions of treasurer, vice president, and most recently elected as president in 2017.''Through the position of AACB president, Karen ensured that business events continue to play a key role in the Australian Government's future tourism strategy as a representative on the Beyond Tourism 2020 Steering Committee.

Tweet
More in this category: « 2018/19 NZEA Event Awards winners announced Focus on sustainability at TRENZ 2019 »
back to top