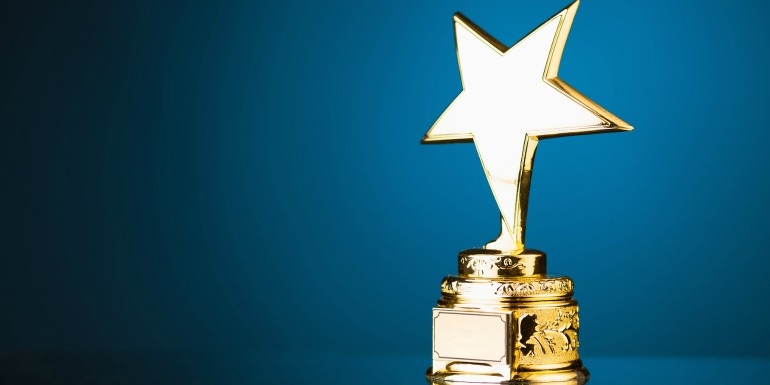 MEETINGS 2017: And the winners are

CINZ MEETINGS 2017 came to an end on Thursday last week, wrapping up two full on days of meetings and networking with a gala dinner at The Langham Auckland.

The dinner was staged by Conventions and Incentives New Zealand (CINZ), with styling by Event Impressions, entertainment and sound from The Production Agency, and Staging Connections managing the audio-visual component.

‘Our evening was the opportunity for all those involved to celebrate a week of knowledge sharing, relationship building and successful business generation,’ commented CINZ CEO Sue Sullivan.

After a three-course sit down dinner for the 650 attendees, Sullivan presented the CINZ MEETINGS 2017 Awards for exhibitors, judged by a team of four Australian hosted buyers.

Best regional stand: Auckland
The judges said Auckland really stood out on the show floor. ‘They claimed their space from the ground up. The team were cohesive and easily recognisable with their Auckland badges and there was an obvious energy on the stand.’

Best individual stand: Cut the Mustard
The judges loved the creative concept. ‘It really demonstrated what they could do. The judges specifically mentioned the upcycling of materials as a point of difference, as well as it being an interactive experience for delegates.’

View the embedded image gallery online at:
https://www.meetingnewz.co.nz/news/association-focus/item/1357-meetings-2017-and-the-winners-are#sigProId841b37a849
Tweet
More in this category: « Speakers get ready for AKL Kiwi wellness on display at AFNC »