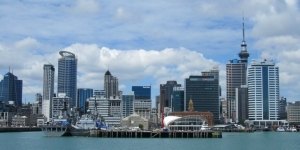 The economic value of the events won by Auckland Convention Bureau (ACB), in conjunction with ACB members and industry partners, is valued at $46 million in the year ending July 2017, according to new figures released by Auckland Tourism, Events & Economic Development (ATEED) today.

ACB, a division within ATEED’s destination business unit, has won 58 business events through its activity over the last financial year.

This has resulted in the region hosting more than 28,000 international and domestic delegates between June 2016 and July 2017, who stayed a total of 124,365 visitor nights.

Speakers get ready for AKL 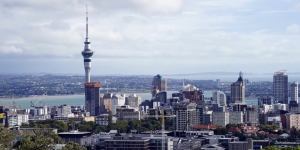