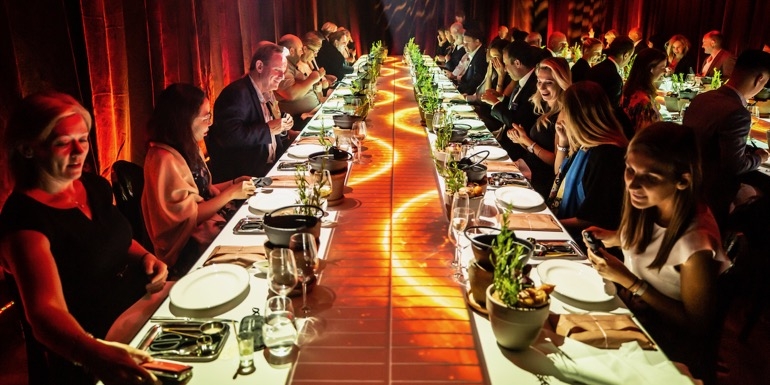 Event organisers, suppliers, venues and artists in New Zealand are among those in a fight for survival with the global coronavirus pandemic causing a 100 per cent loss in activities and revenue, even before the country’s alert level 4 lockdown came into effect.

As a result, some have laid off staff, filed bankruptcy or are considering exiting the events industry altogether due to its uncertain future. The latest survey carried out by the New Zealand Events Association (NZEA), indicates the dramatic deterioration of the sector.

The survey shows that more than 5,000 events have been cancelled to date. A further 3,393 events are postponed indefinitely with another potential 5,000 to follow in the next six months. As a consequence, hundreds of full-time equivalents have already been lost or projected to be lost from the sector in the coming months with businesses reporting a gross profit loss of approximately $100m.

The numbers will only worsen if the lockdown period extends further than the four weeks initially announced. While the Government’s financial support is a start, the majority of respondents say that it is not enough to save the industry. With business events alone contributing around half a billion NZ$ per annum to the country’s economy, many in the industry wonder what it will take for the Government to recognise the industry’s plight.

“We have grave concerns that, without this, many event-related businesses will disappear over the coming weeks and months. It will jeopardise the significant contribution the events industry can make to the post-COVID recovery of New Zealand’s domestic – and, when global conditions allow,  international –  tourism sector, the event’s host regions and the country’s social, cultural and economic wellbeing,” she says.

New Zealand National Fieldays Society CEO, Peter Nation is quick to concur, “As soon as mass gatherings over 500 people were prohibited, Mystery Creek Events Centre, which held 114 events last year, went to zero income and we were faced with postponing the iconic and world famous Fieldays® event for the first time in 51 years.”  Fieldays held annually in June, consistently contributes more than $500m in sales revenue for NZ firms and generates more than 2000 jobs each year. An economic impact assessment by the University of Waikato calculated that the 2019 event added $247m in GDP to the economy.

Peter continues, “Fieldays is about as representative of the events eco-system as you can get, it takes nearly every available marquee in New Zealand across its 1,500+ exhibitors, which are supported by event designers, AV suppliers, lighting and power companies – the list is exhaustive, same as many other events – none of which can be held in the future without those within the broader events ecosystem surviving.”

Confidence is another key obstacle to the sector’s recovery. Many events require months of lead time to attract sponsors and exhibitors, promotion and ticket sales. With no certainty around when events can be re-booked and how public gatherings will be treated by the Government, sponsors are likely to be cautious with their investments. Consumers too will need to overcome their own financial hardships as well as health concerns around attending large public gatherings again.

“With every part of the events sector hurting financially for nearly two months already and facing the reality of no projected revenue for the foreseeable future, we fear it is not a case of simply re-booting when we’re given the green light,” says de Fontenay. “We need both short and medium-term targeted Government support for these operators urgently, or we simply might not have these essential events that inject millions into the economy and other industries post COVID-19.”, she concludes.

Tweet
More in this category: « High profile meetings to Tauranga CINZ and BECA to join forces »
back to top