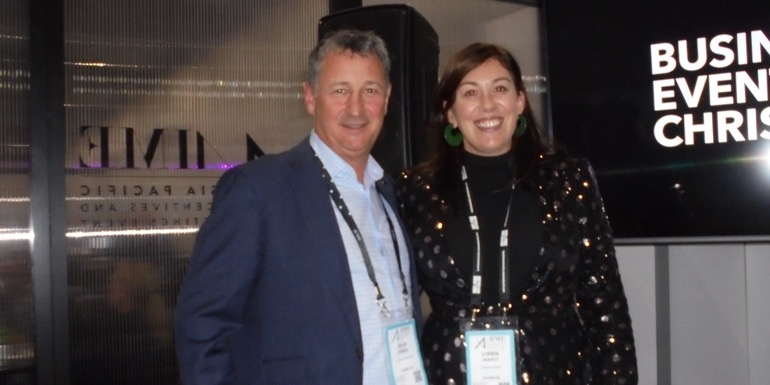 Otautahi Christchurch announced at AIME 2020 that it will be joining forces with Te Pae Christchurch Convention Centre and Tourism New Zealand to launch itself as a world class events destination. It is the city’s first ever business events marketing campaign and will launch in Australia in March.

ChristchurchNZ general manger of destination and attraction, Loren Heaphy said it was expected the campaign would enhance the perception of the rebuilt city in this space and boost the economic value of the sector to the region. The second stage of the campaign will target Asia.

Tweet
More in this category: « Business event wins for Wellington A FIRST FOR AUCKLAND WHALE & SAFARI »
back to top