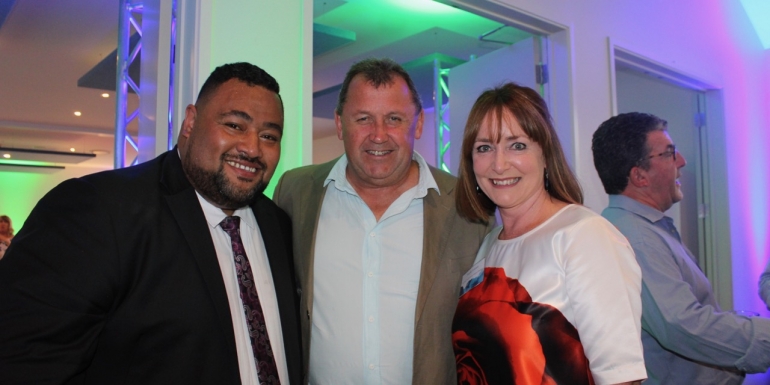 The official opening of Jet Park Hamilton Airport late last week signals part of an overall development that will support regional tourism, conferences and other business events and growth of the Waipa / Waikato region, attendees at the event heard.

The 62-room Waikato hotel is literally across the road from the airport and the clientele includes people arriving into Hamilton late or needing to leave early, plus the occasional disrupt. But the core of business is likely to come from in-house conferences, attendees at Mystery Creek based events, and corporate travellers in the region.

Mark Morgan, chief executive of Waikato Regional Airport Ltd (which owns the hotel) says a multi-million dollar upgrade of Hamilton Airport terminal will start next year, to be completed 18 months later. Following that, work will be done on the ring road and carpark, and a retail precinct at the airport.

"As well as this the (nearby) Riverside Gold Course redevelopment is expected to be complete in 2021, the number of events at Mystery Creek is increasing, and there is a growing influence of commercial development around the airport."

Liz Hermann, owner and director of Jet Park Hotels, says the renovation involved turning a basic motor lodge into a hotel and the original plans were not as extensive as what has transpired.

"But the building had good generous bones."

Facilities at the property include a swimming pool, tennis courts, the Propeller Restaurant and extensive conference facilities.