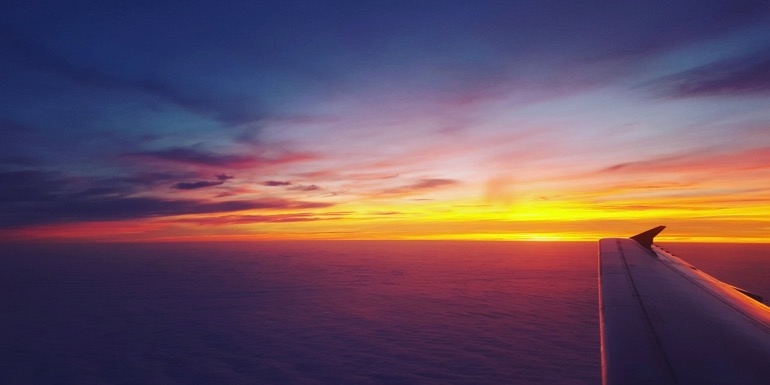 Direct Flights from Auckland to Invercargill to stay

Direct flights from Auckland to Invercargill to stay

The flight carried the required dignitaries including NZ CEO Christopher Luxon and his sometimes adversary, Regional Economic Development Minister Shane Jones. Jones and Luxon have come to verbal blows regarding the national airline’s perceived lack of attention to the regions, with Jones even calling for Luxon to step down when the carrier pulled out of the Kapiti Coast not long after it stopped services to Kaitaia.

Passengers were offered a taste of the South including Southland cheese, sweets from the Seriously Good Chocolate company and cans of Speight's Gold. On board, New Zealand Herald reporter, Thomas Bywater made the wry observation that Kia Ora magazine was in the seat pocket and it was ‘heartening to see there's still a place for print in the air if not in the Air New Zealand lounges’, a nod to the carrier’s removal of the NZ Herald from its Koro Lounges as a cost-cutting measure.

The flight was met by a runway haka by Te Wharekura O Arowhenua school and a flotilla of classic cars from Transport World to transfer passengers.

Although the route was originally to be run as a trial, Luxon said the service has already seen so much support - up to 20,000 tickets sold, with two-thirds of that coming from Southland – that NZ699/NZ698 does not need to be provisional.

Learn More about Invercargill and Southland